NVCOG Mayors and First Selectman visited the State Capitol complex today in support of proposed legislation to improve rail service on the Waterbury Branch Line. A public hearing was held on Senate Bill 155, which would serve as the ‘vehicle’ legislation for the proposed upgrades. 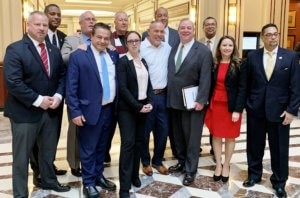 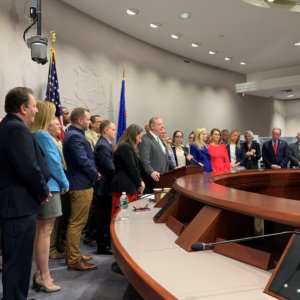 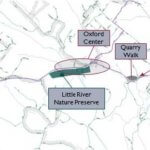 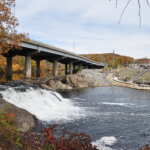